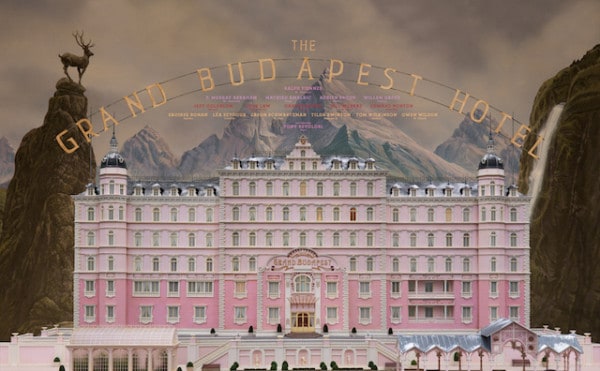 Like all of Wes Anderson’s films, The Grand Budapest Hotel is set to be great. Set to be released in early March 2014, the comedy-drama film broods on an unlikely friendship between two hotel employees in 1920’s Europe. It’s a Wes Anderson film, guys! C’mon, that should be enough for you. And Adrien Brody is in it.

Take a look at The Grand Budapest Hotel trailer here.