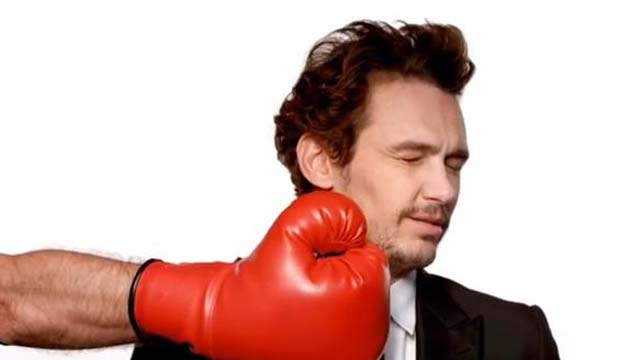 Last Sunday’s Comedy Central Roast of James Franco was hilarious. Who knows how they netted a big-name celebrity like Franco for their annual roast, but they did, and oh how glad I am that they were able to.

Seth Rogen, the night’s host, was joined on stage by the likes of Jonah Hill, Sarah Silverman, Aziz Ansari, and a handful of other comedians. As mentioned above, the night was hilarious as Franco was mocked and ridiculed by all.

This video is a short taster of the epicness. A little searching around on YouTube should net you a video of the entire event.