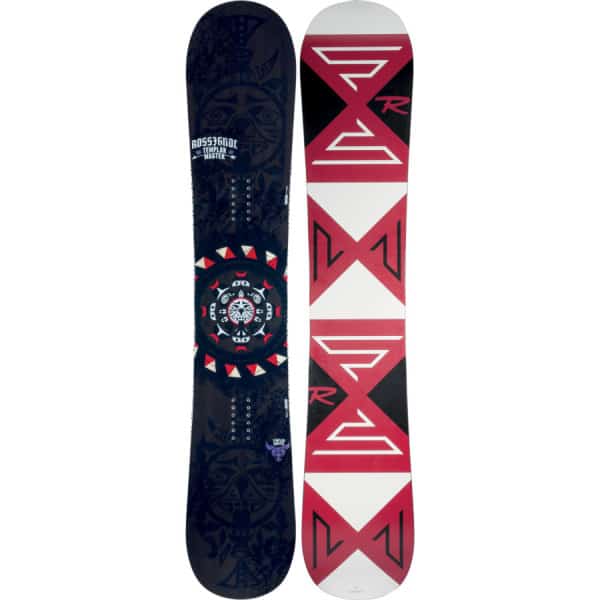 It’s just about that time of year…when nearly every ski resort across the country opens up and snowboarders from all over flock to get their shred on.

But why head up to the mountain with anything but the best? You don’t want to be left in the dust.

That’s where the 2014 Rossignol Templar Magtek Snowboard comes in. It’s a killer stick that will put you at the front of the pack. Head to your local mountain with the utmost in quality this year and make 2014 your best snowboarding season to date.

The Rossignol Templar Magtek Snowboard is sick. There is no other word for it. It’s an all-mountain beast that runs for $400. As far as top-quality boards go, that’s down-right cheap.

The Templar Magtek is an all-around easy snowboard to ride. Rossignol Amptek All Mountain profile and Magne-Traction provide superior grip on just about anything. Camber between the bindings and a rockered tip make way for a solid and sturdy feel on big landings and a floaty ride when the pow is fresh.

A slightly stiffer flex between the bindings, courtesy of Aramid core reinforcement, bumps stability up yet another notch. However, the tip and tail remain soft to give you a little more cushion when the going gets choppy.

The 2014 Rossignol Templar Magtek Snowboard is a fast and ferocious animal in the snow. It is quick, lightweight, and incredibly durable. It is able to soak up bumps and hard landings without sacrificing float. And did we mention it has pop galore? It does. Now we have.