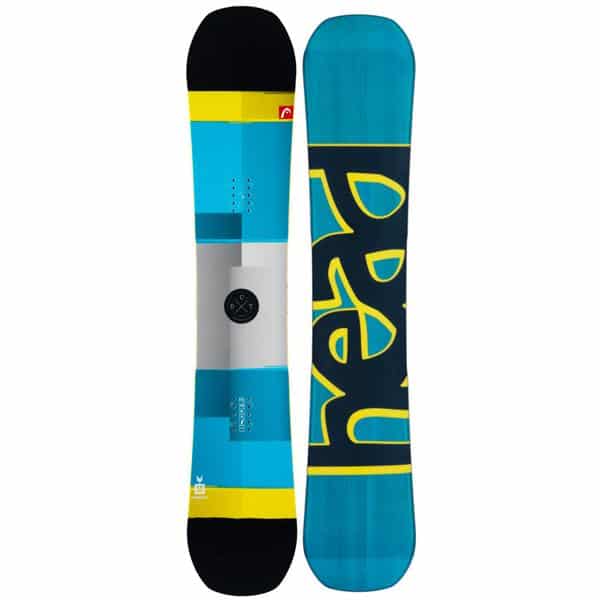 Need a new stick but don’t want to break the bank this winter? If that sounds like you, then you should consider adding the 2014 Head Daymaker DCT Snowboard to your quiver.

Designed for all-mountain destruction, the Daymaker will get the job done, no matter what type of terrain you throw at it. Powder? No problem. Park? The board’s got you covered. Manicured slopes? This thing eats them up.

The Head Daymaker comes equipped with the company’s well-known combined camber DCT. Head DCT is a mixture of classic camber and flat camber. The snowboard also features a tip-to-tail poplar core with a cruiser jacket for a solid ride. The power shovel tip and tail and its slim waist improve torsion and flex and make shredding a thing of dreams. Pop for days and sharp turns are only two of this board’s best attributes.

The twin-directional pop powerhouse known as the Head Daymaker DCT Snowboard will make any snowboarder’s day. And it will do so for only $300, a completely fair price for such a sick board.